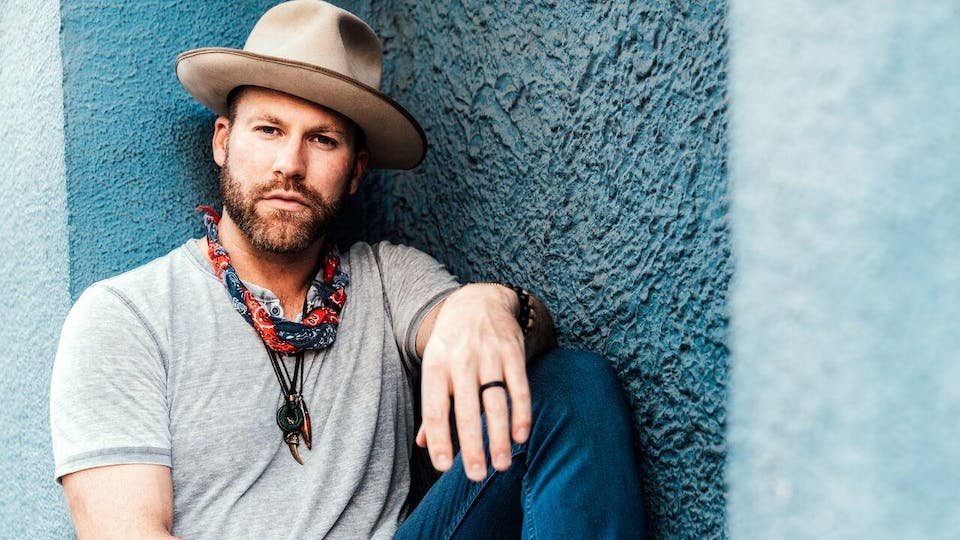 iCal
Google
Drake White will be performing at Iron City on October 11 2019!

Drake White is a passionate songwriter and recording artist named one of No Depression’s 7 Male Artists to Breakout in 2018. He recently put together Drake White and The Big Fire Live (2018) and the celebrated five-track EP, Pieces (2018). This follows his debut album Spark (2016) which earned praise both critically and across his loyal fan following. The 2016 Taste of Country Fan Choice Awards Album of the Year is a 12-track labor-of-love showcasing his exemplary songwriting with a rock-infused, organic country sound and signature foot-stomp.

The sultry “Makin’ Me Look Good Again,” hit the top spot on SiriusXM’s The Highway with its deeply personal lyrics about his wife, and contagious groove. It also earned Drake the honor of International Song of the Year at the British CMA Awards. Fans from all genres voted Drake CBS.com’s GRAMMY “Artist of Tomorrow," and he continues to stun crowds with his incredible live show and soulful voice.

Drake — along with his band The Big Fire — has toured with artists including Willie Nelson, Dierks Bentley, Zac Brown Band, Eric Church, Kip Moore and more. It’s no wonder the Alabama native was named one of Entertainment Weekly’s New Artists Who Will Rule 2017, Rolling Stone’s 10 Country Artists You Need To Know and Billboard’s Hot New Country Artists to Watch.

Further, major corporate brands have taken notice, including Geico, who showcased his song “Heartbeat” in two of its national television campaigns. Drake sold out last fall's headlining tour and followed it with two weeks of sold-out shows in the UK. He kicked off a major market run starting Feb. 8 before heading to the UK, Germany, Ireland and The Netherlands in March.