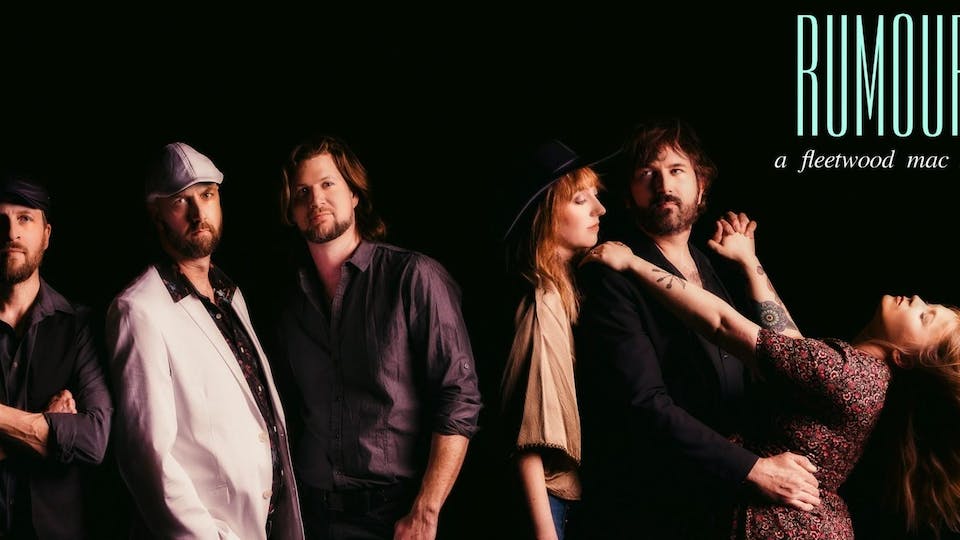 Runnin' Down A Dream

iCal
Google
Rumours will be playing Iron City on November 29, 2019

Rumours is the Southeast’s premier Fleetwood Mac tribute band. Based in Atlanta, GA, Rumours captures the energy of Fleetwood Mac at the height of their career by blending perfect harmonies, precise instrumentation, and a visually engaging stage show. The six members of Rumours are professional musicians with experience across the spectrum of genre – folk, blues, country, rock, and everything in between. Rumours’ diverse background, coupled with a professional approach to the craft, has propelled them to their status as one of the most highly regarded tribute bands in the country.

Rumours has recreated the Mac experience for a loyal fan base across the eastern United States – selling out venues like The Georgia Theater in Athens, GA, and Daryl’s House in Pawling, NY, and playing to packed House of Blues venues in Orlando, Myrtle Beach, and New Orleans.

Runnin' Down A Dream - A Tom Petty Tribute